Who we are ?
Our story
Our key values
Our offers 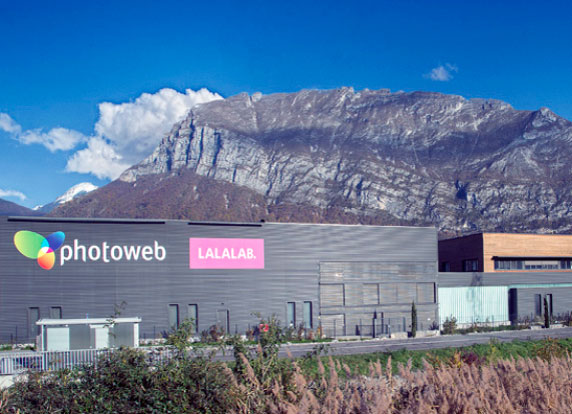 At Photoweb, we strongly believe that the success of a company is linked to the development of its employees. That’s why everything has been designed to make feel good at Photoweb: a cosy and a great workspace facing the Chartreuse mountain in France. In Lisbon, we are in the same atmosphere, we need to feel people good in Portugal as a part of our office. All employees work together and are proud to share the values that drive them in their daily work, as agility, respect, innovation and teamwork. 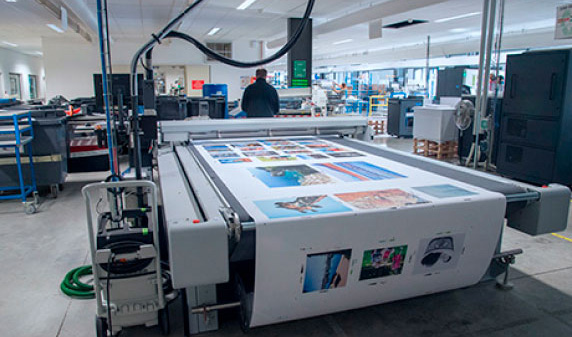 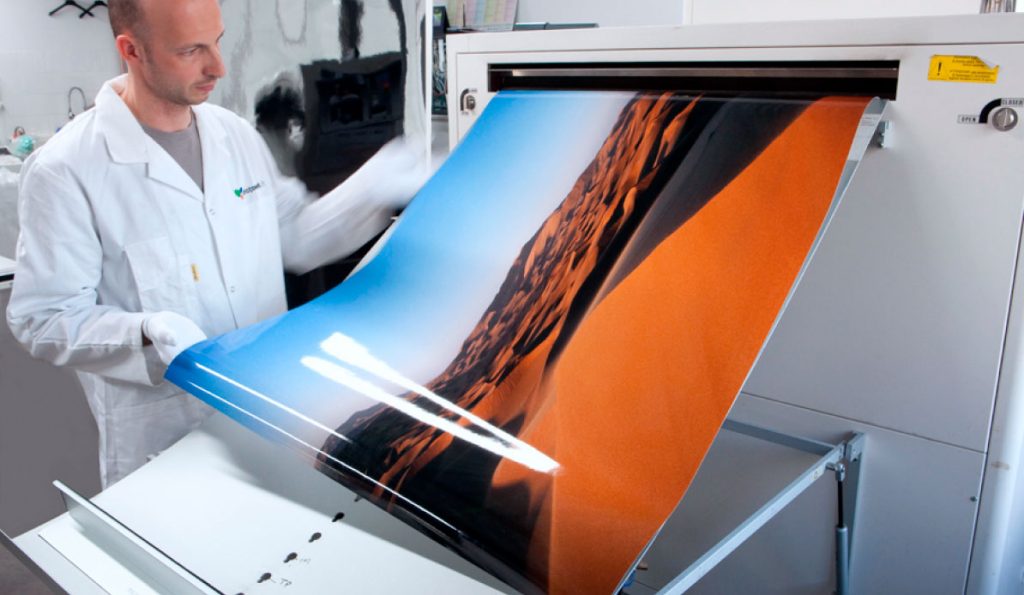 January 2014 : Exacompta-Clairefontaine group becomes a shareholder in Photoweb company. A French family-owned company and one of Europe’s leading stationery manufacturers, the group has chosen Photoweb to build its new photo and digital branch.

April 2021 : Opening of a new office in Libson, Portugal 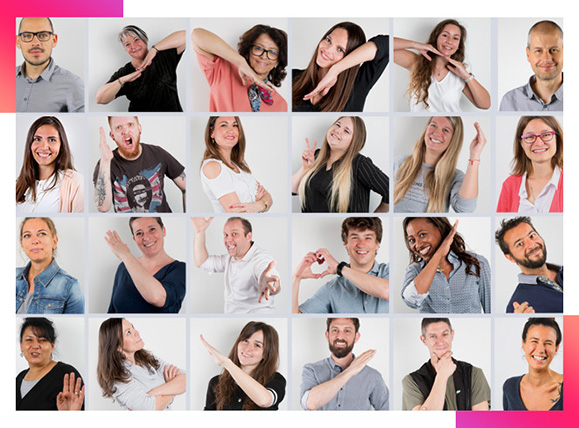 Photoweb is a company that is proud of its employees and its key values.

A company in constant evolution since its creation, its values have guided the teams through time to offer customers ever more qualitative and innovative products.

Anxious to perpetuate this state of mind, all the employees bring them to life through their daily actions with a goal shared by all:

to satisfy our customers who trust us with their most cherished memories. Innovation, Teamwork, Respect and Agility

You can find out more about which cookies we are using or switch them off in settings.